Skip to main content
A mind-bending psychological thriller set exactly 100 years after the Armenian Genocide, "1915" follows one man's controversial mission to bring the ghosts of that crime -- forgotten and denied for an entire century -- back to life. 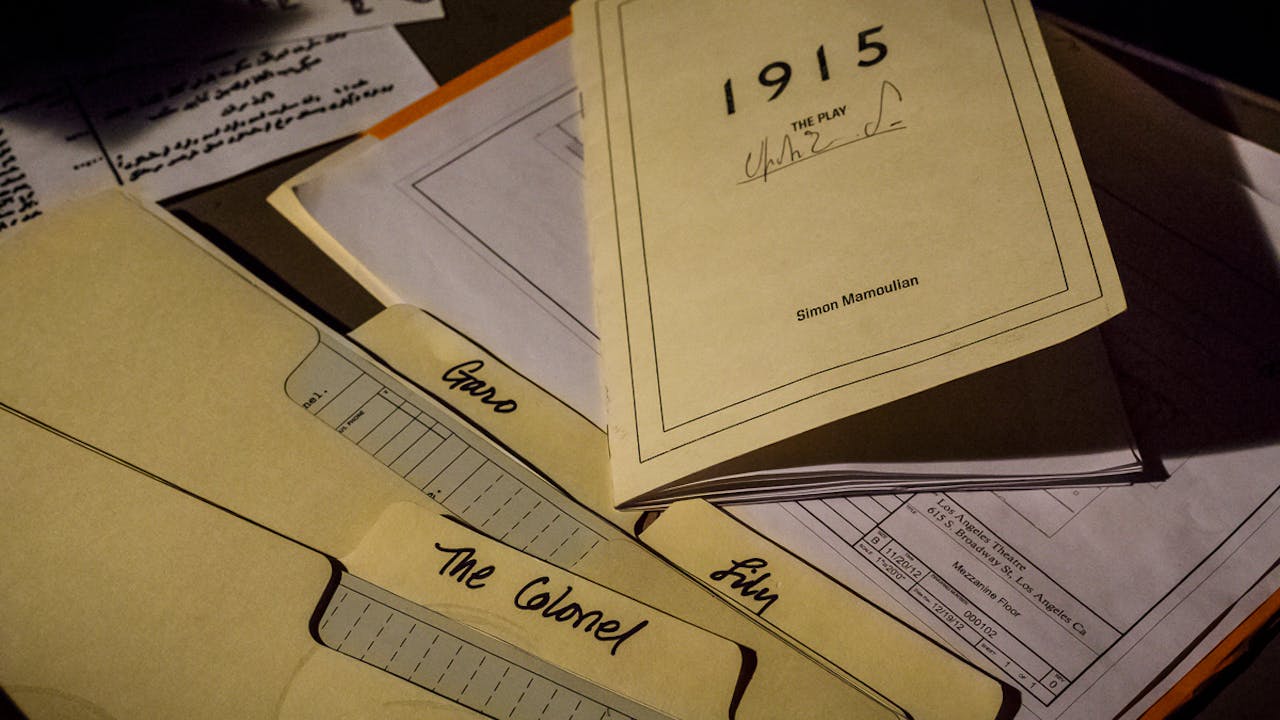 This package contains 18 exclusive extras from Behind-the-Scenes of 1915. (This package does not including the film.)

* 1915 - THE END BEGINS, a composition from the haunting original soundtrack by Serj Tankian. (Download instantly with pre-order.)

* 3 unforgettable behind-the-scenes videos from the shoot, including a stunning speech after the final take.

* "Simon's Secret Files" -- a digital booklet on the secret layers of the story containing Simon's carefully compiled notes on each character (never seen on screen).